Einat Ovadia holds a BA in East Asian Studies and Chinese from the Hebrew University, and an MBA from the College of Management in Rishon Letzion. For the past 10 years she has served in various key positions in Israeli politics in both coalition and opposition. For the past five years she has served as chief of staff to the former head of Meretz party, Mrs. Zehava Galon, and managed numerous political campaigns for candidates and lists in national and municipal elections. 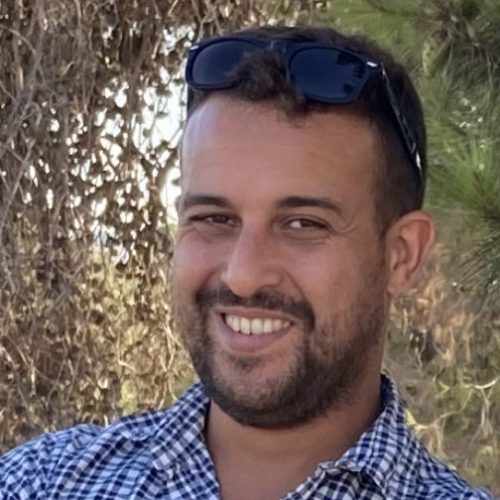 Yasser Abu-Arisha is an Arabic teacher, journalist, language editor and translator, a native of the village of Fureidis. He wrote for the news site “Local Conversation” and was a writer of the critique site “The Sting” and the editor of its Arabic version

A political and social activist, Yasser served as Meretz MK Musi Raz‘s spokesman in the 24th Knesset until August 2021.

He holds a bachelor’s degree in management and political science from Tel Aviv University, and is currently studying for a law degree in the same university.

A new addition to our team, Yasser is in charge of translation and editing of Zulat’s Arabic content. 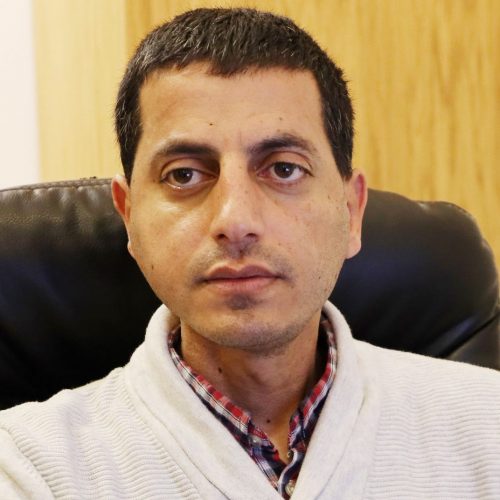 Aaed Badir, aged 40, lives in Kafr Qasim. Holds a bachelor’s degree in governance, administration and law, and a master’s degree in public policy from Tel Aviv University. In the past two years, he has been the deputy mayor of Kafr Qasim and in charge of the city’s environmental office. He is a former parliamentary adviser in the Knesset. 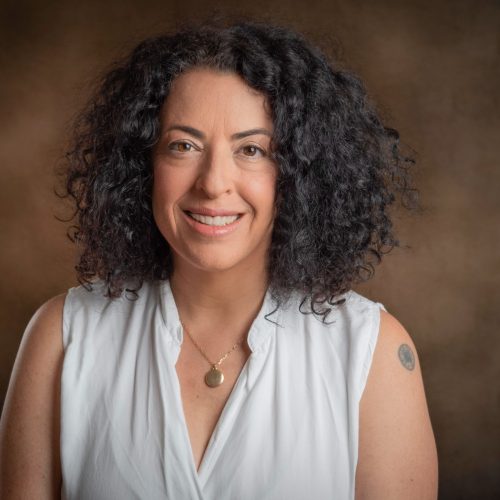 Journalist and digital director, with a bachelor’s degree in law and broad experience in the Israeli media world as a writer (Haaretz, Mako, At Magazine, Pnai Plus), editor (Saloona), marketing content manager, screenwriter, and playwriter. Hadas comes to Zulat after nearly three years as a reporter and editor of the website Kolzchut‘s marketing content. Nowadays, she regularly writes weekly columns for Haaretz and At. Lives in Tel Aviv with her daughter Ayelet and Sheila the dog.

Zohar Kohavi has a Ph.D. from the Department of Philosophy at the University of Edinburgh, and a B.A. and M.A. in philosophy from the Hebrew University of Jerusalem. He headed the editing and translation unit at the Open University of Israel’s publishing house, taught at academic institutions in Israel and abroad, worked as an editor and translator, and served as managing editor of the Journal of Levantine Studies essay section (Van Leer Institute Press). He is a former researcher at the Hazan Center for Social Justice and Democracy, a certified mediator, and has volunteered at the Tel Aviv Sexual Assault Crisis Center, where he was also a member of the board of directors .His book, Carthage, was published in 2021. 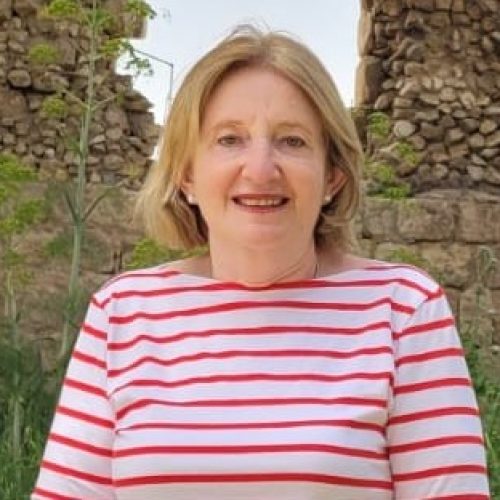 Now happily retired, after a 44-year career as a Hebrew-English translator and media monitor/analyst at the American Embassy in Israel. Holds a bachelor’s degree in international relations and political science. Lives in Herzliya. 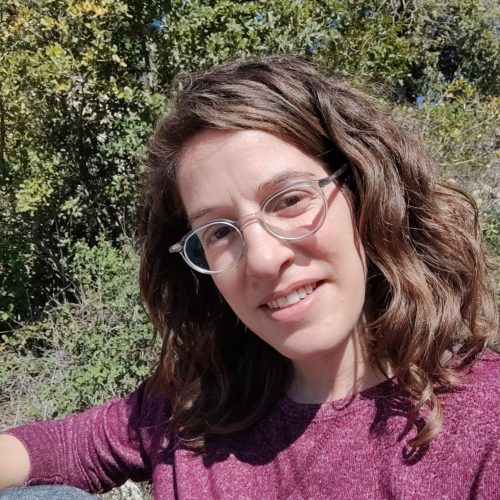 Noa has been working for civil human rights organizations promoting dialogue and equality for over a decade. Prior to joining Zulat, Noa managed an inter-religious peace project for an international organization. She spent seven years working for B’Tselem, a human rights organization, processing information about human rights violations in the occupied territories and managing the data department.
Noa has a bachelor’s degree in Linguistics and Psychology from the Hebrew University in Jerusalem and is currently completing her master’s degree in Women’s and Gender Studies at Tel Aviv University. She lives near Jerusalem with her daughter and partner.