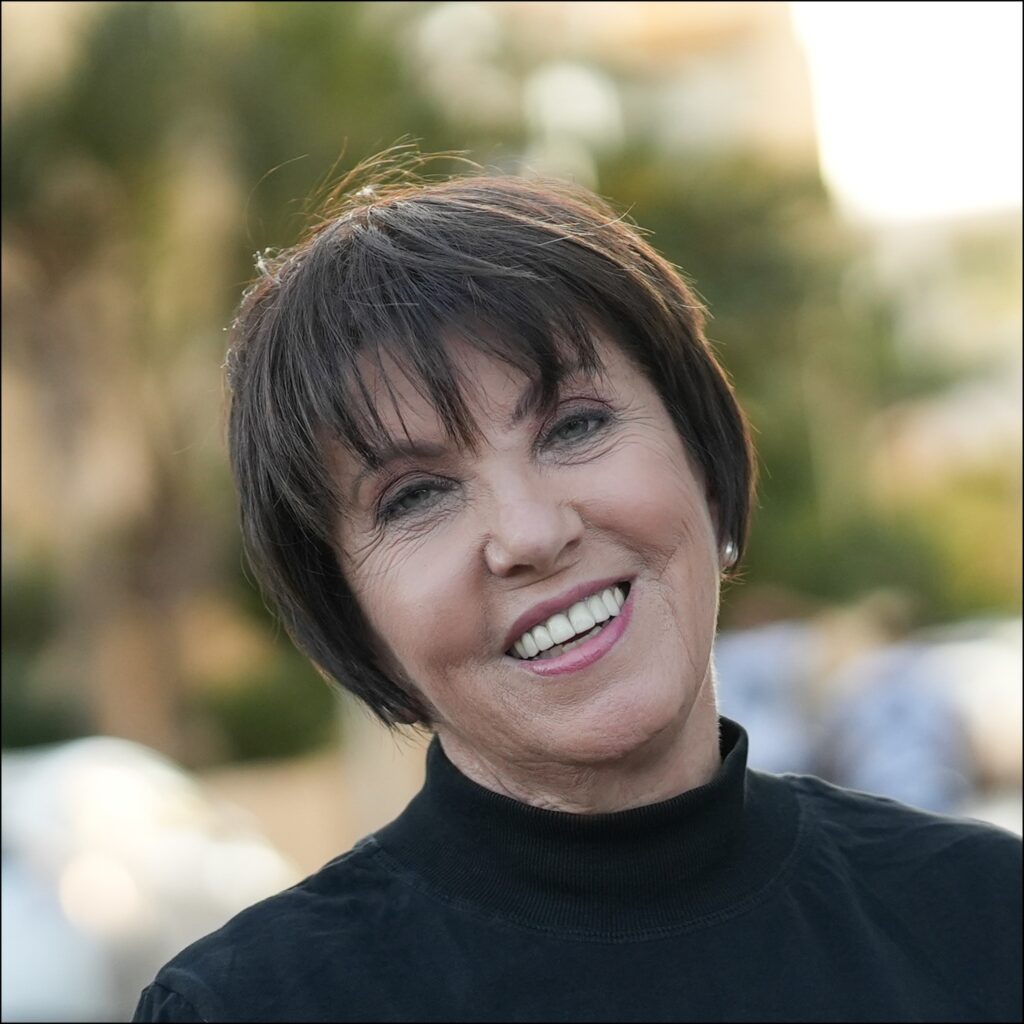 Zehava Galon is known for her struggle for human rights, women’s rights, and ending the occupation. Among other things, she was the founding executive director of B’Tselem. She has earned numerous awards for her public work: the Knight of Quality Government Award; the Ometz Award in recognition of her fight for social justice; the LGBTQ Community Award in recognition of her struggle for equal rights; the President’s State Medal for Combatting Human Trafficking; the Mahatma Gandhi Peace Prize; the President Carter Award for Human Rights on behalf of B’Tselem; and the American Council of Jewish Women’s Award for her commitment to the advancement of women.

Galon served in the Knesset for 16 years, including six years as chair of the Meretz party. Responding to the pleas of numerous Meretz members, she took leave from her position as president of Zulat and went back to lead the party ahead of the November 2022 elections. After Meretz failed to meet the electoral threshold and get into the Knesset, Galon returned to her activities in civil society and resumed her work as president of Zulat.

I have been taking part in public/political struggles in Israel all my adult life. Therefore, I know that despite the establishment of the most religious, racist, and corrupt government this country has ever had, led by Binyamin Netanyahu, we cannot afford to lose heart. Despair is very easy, but when you despair you cede the battlefield to the rival. And, the rival does not despair; it brims with energy and motivation.

A massive mind-engineering apparatus has been drilling into our heads that the battle is lost and that waging a struggle is pointless. However, we need only raise our heads and look around to see how this is totally unfounded. Democracies progressed and grew stronger in defiance of powerful rulers thanks to determined liberals and progressives who did not give up in circumstances much worse than ours.

That is why I decided to establish Zulat, a research institute that seeks to promote the protection of equality and human rights in Israel. We aim to identify and correct problems and injustices through research and policy proposals, to participate in the policymaking discussions of public bodies and in the public discourse. In the current situation, change cannot come solely from the Knesset – and I say this as someone who was Member of Knesset for 16 years. Even before the establishment of the Netanyahu-led government, the opposition in the Knesset was one of the weakest in the democratic world. Still, we have no right to give up on the Knesset, and therefore we must act from within civil society to force it to recognize reality, and then to change it.

This is what the conservative camp has long been doing. It set up research institutes and think tanks, the most prominent of which is Kohelet Forum, whose goal ishas been to implant a conservative-reactionary vision in the minds of MKs, ministers, and government officials. For too long we neglected this arena, which is why their voice has grown louder and ours weaker.

At Zulat, we believe that language shapes reality, that the current order should be rejected, and that we should do our best to disrupt it. To this end, we must first and foremost remind our supporters that despair is not an agenda or a divine decree. We deserve more, and we can achieve more. The new government causes Israelis to fear for their rights, whereas we will remind them that these rights are anchored and guaranteed in the Declaration of Independence, which we will put back in the public arena. The public debate we will instigate will form the basis for the legislation of a series of constitutional laws that guarantee human rights. Eventually, after a Sisyphean struggle, this debate will enable us to resume the mission aborted by the first Knesset and to anchor human rights in an egalitarian and pluralistic constitution that will secure national and civil equality, so that basic rights are no longer putty in the hands of a random coalition.

All this seems a pipedream now, when evil forces are threatening our rights. Nevertheless, we will insist that all rights are connected and interdependent. Freedoms can hardly find expression if universal, private, collective, and basic social rights are not protected.

Zulat has undertaken a challenging task: to convince Israel’s influencers, many of whom have become addicted to despair and to echoing it, that a different future is possible. It is a tough job, but not an impossible one. I was born in the Soviet Union, a country that no longer exists, which may have been the worst dictatorship in human history and surely one of the most murderous ones. In 1985 US Intelligence assessed that it would still be around in the following decades, but it collapsed in 1989 and was officially pronounced dead in 1991. No one saw it coming, and yet today the USSR is a distant memory.

If this colossal change was possible, then the overthrow of the Netanyahu-Ben-Gvir government is just as feasible. You and I will change the world, as the Israeli song goes. We will go through a rough patch, but in the end we will prevail. We can, and must, give the next generation a better world. It is in our hands to do it. Do not despair! To paraphrase Napoleon, reject despair and it will shift to your rivals.